Bloodhound was developed by UK government counter-measures technical experts as a fully-portable, acoustically-stimulated microphone detection system.  It operates by detecting the audio signal from a microphone and subjecting it to high amplification with elaborate filtering to remove extraneous noise.

Bloodhound is used by the UK and many other governments to detect the following types of espionage attacks.

Bloodhound can be used in both covert (passive) and overt (active) modes. 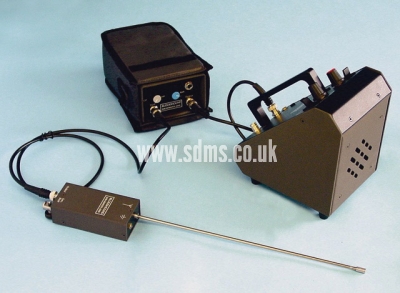